Jack L. Stroem is the newest up and coming artist in Gothenburg’s Rock scene, taking influences from old bands such as Rainbow, Judas Priest and Genesis mixing it with a modern heavy alt-rock sound. He has always been a musician at heart, smashing his mother’s mandolin while watching Deep Purple – California Jam at age 4, picking up the guitar some years later and singing shortly thereafter. Slowly building up a name for himself Jack went to Tommy Reinxeed (Sabaton, Reinxeed) and Christian Liljegren (Narnia). He guested a solo on the title track from Reinxeed’s album “Welcome To The Theatre” in 2012. 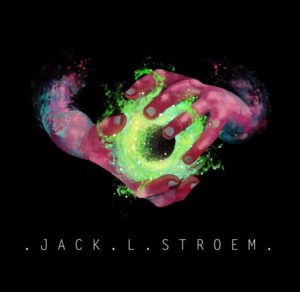 In late 2016 with two tours behind him, the artist went in the studio abroad in Salem OR, USA to record his self-titled debut with producer Charles Normal and with a hand of session musicians.